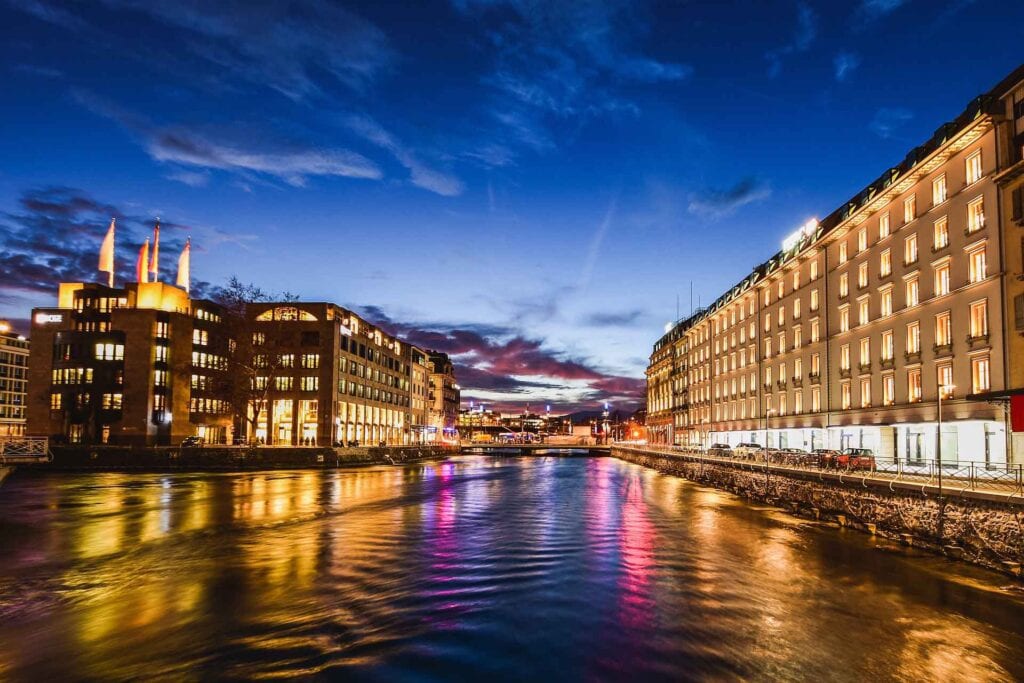 The global media landscape is constantly changing. Whilst the history of the written press goes back several centuries, television evolved into the most consumed medium in the West in the 1950’s.

The rapid acceleration of access to information, as well as the number of sources and unprecedented proliferation of channels are strongly correlated to the birth of the internet and the everyday use of smartphones. Their increased use, combined with an almost unfiltered access to information have engendered profound and long-lasting changes in the entire media sector in less than two generations. The evolution of technology allows for bigger distribution and production of various forms of content.

The constantly evolving landscape has naturally seen the emergence of new actors. Until recently, information was largely restricted to large news agencies and mass media groups. Now, however, the mediums for broadcast, and the type of content instantly available to users, has increased at an unmatched pace. The emergence of new technologies and players means that the major daily newspapers and national television channels are challenged, and even usurped by a variety of other media, including blogs, web-channels and social media accounts (YouTube, Instagram, Twitter, etc.).

The regulatory frameworks which govern the media industry, the very organisations that purport to guarantee good practice and integrity in news broadcasting, have struggled to cope with the changes in the sharing of information. However, the struggles for freedom of expression and opinion, for access to information and against all forms of censorship remain fundamental in a world where new attacks are still regularly brought to freedom of speech. Any kind of information should be shared without fear of recrimination or mockery.

The European Press Agency EUPA was created to adequately meet the needs of today’s media professionals, who are neither those of yesterday nor those of tomorrow, and to be able to evolve with them. To offer them flexibility, impartiality and freedom to share their data. Those who travel our world and who witness key events can finally use a platform that properly reflects the truth of their story and the promise of journalistic integrity. Because our society owed them a suitable tool matching the importance of the work they perform everywhere across the globe. They are the ones who investigate. Inform. Talk. Dare. Film. Photograph. Record. Debate. Sometimes risking their credibility, their financial situation, and even their lives. The EUPA is a way of giving thanks to the brave, the victimised, and the passionate. The people at the heart of each and every story.

Thanks to the EUPA, all producers of professional grade media content now have access to an international news agency support network. They are offered flexible working and the legitimacy of a system that protects journalistic integrity and their freedom of speech in a flexible and affordable way. The EUPA seeks to revolutionise the sharing of impartial, real-time news, brought to the world by those who are living their own part of the story. We can only wonder why it took so long to get here!

Written by Marie Majkowiez on the 21st of April 2021 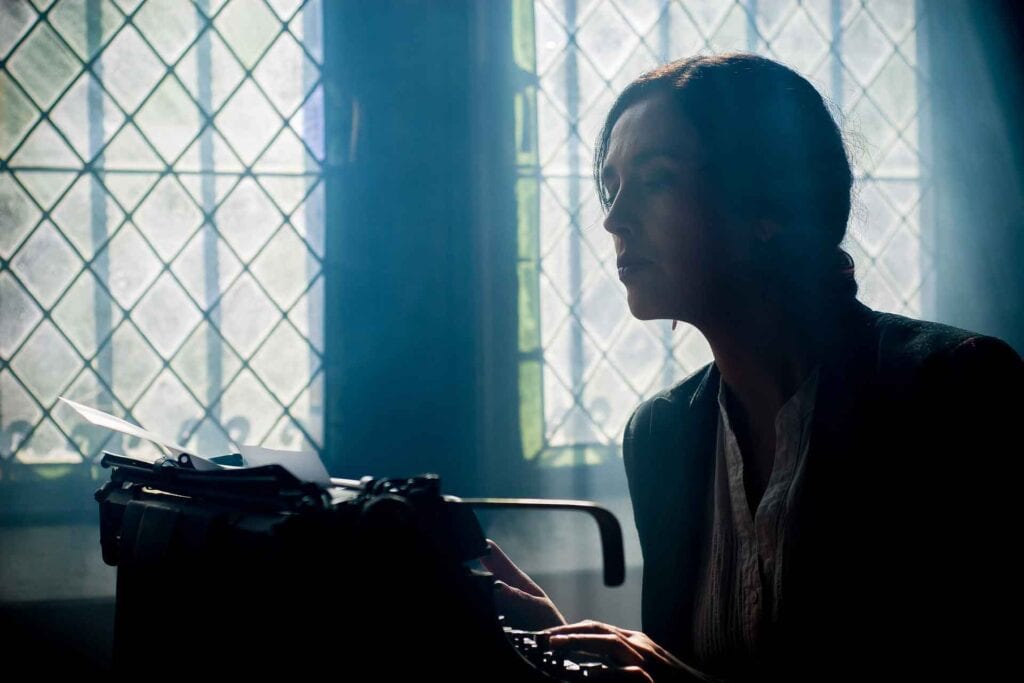 Hundreds of events take place every day. With every decade, 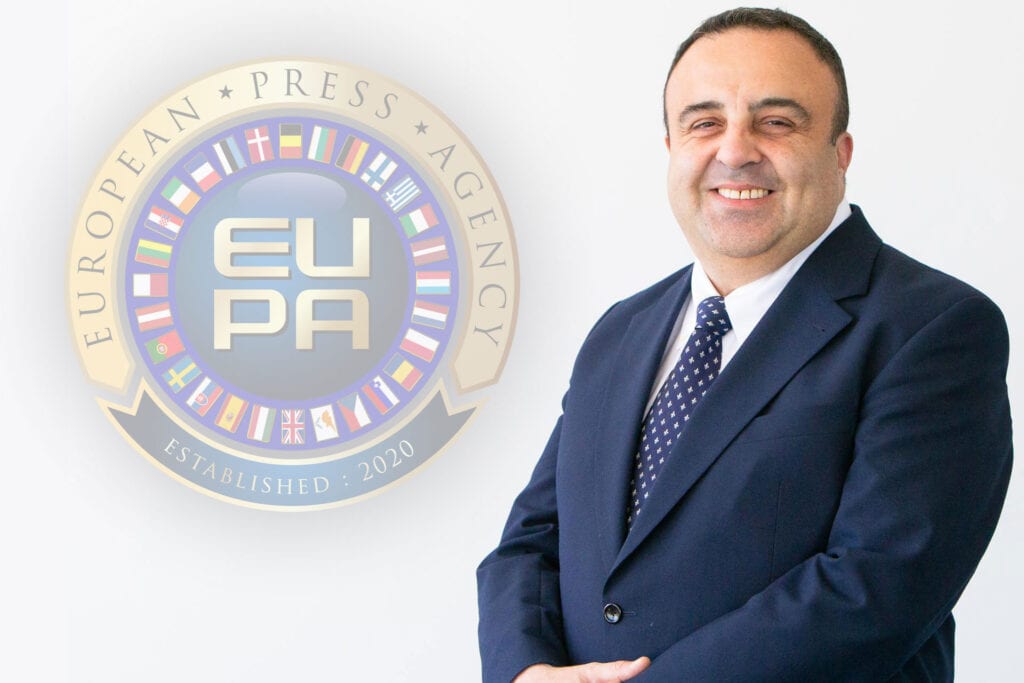 An encounter with Marc DESCHENAUX, Founder of the European Press 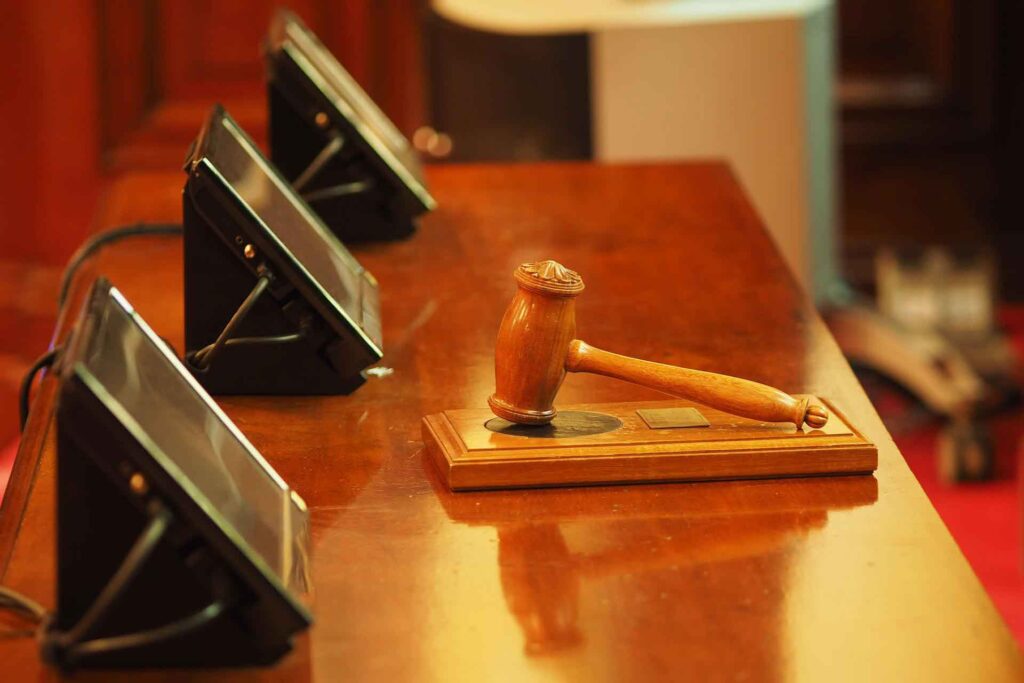 EUPA’s April Advice
What should you pay particular attention to, legally speaking, when posting content on the internet and social networks ?

When you find yourself comfortably seated behind your screen, it

Are you a full or part time content maker ?

Whether you work as a reporter, journalist, photographer, blogger, instagrammer, video-maker and/or correspondant, EUPA will be pleased to welcome you as one of it’s official members.

Apply now and enjoy the benefits ! 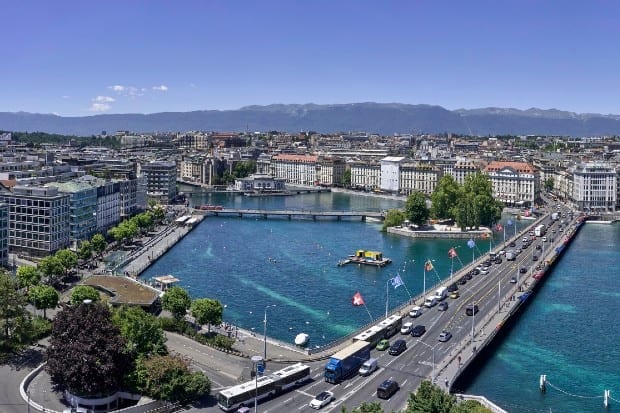 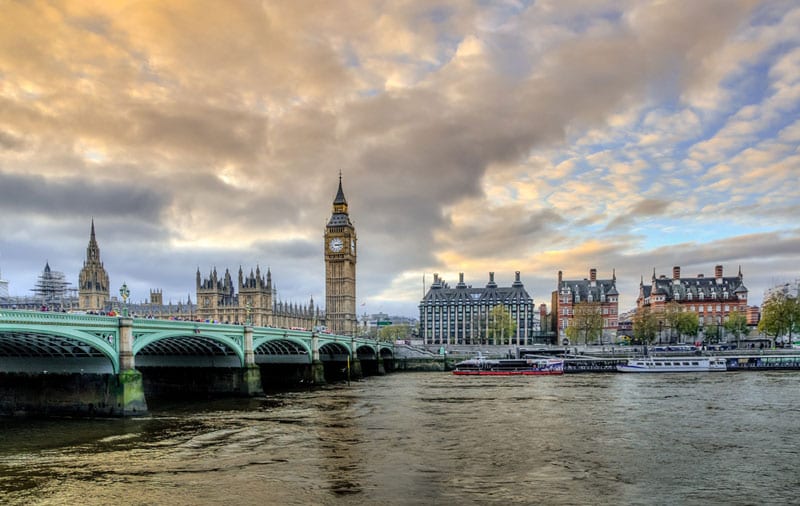 We use cookies to ensure that we give you the best experience on our website. If you continue to use this site we will assume that you are happy with it.AcceptPrivacy Policy